Hennebont is a hub between the sea and countryside.

A town of prosperous business, it was walled during the 18th Century (1250 rampart).

The town retains its basilica (1514) from this medieval period, as well as its towers, ramparts, and many old houses which survived the fires of 1944.

Things to see in Hennebont: 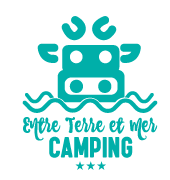